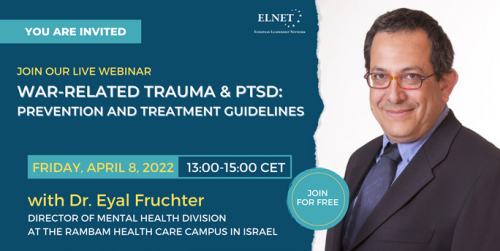 War in Ukraine has left many people with no other choice than to leave their country and look for shelter abroad. Nearly 4.3 million refugees have since left Ukraine (as of 5 April 2022), while an estimated 6.5 million people have been displaced within the country (as of 18 March 2022).

Many people who escaped Ukraine recently, among them young children, are struggling mentally. Their lives have changed dramatically in a very short time, and they found themselves in circumstances they never thought would be possible in Europe in the XXI century.

Israel has one of the best and most experienced specialists in the field of psychology of war trauma and PTSD in the world. Their knowledge and expertise will make a real difference.

Join us for a special seminar for professionals of psychological background by Israel’s top specialist in Acute Stress Reaction and PTSD prevention, Dr. Eyal Fruchter.

The seminar will be held in English with simultaneous Russian translation and will be followed by a Q&A session.

Dr. Eyal Fruchter is Director of the Division of Mental Health at Rambam Health Care Campus.

Dr. Fruchter served in many leading positions in the field of mental health in the Israeli Defense Force (IDF). In his last position, with the rank of Colonel, he headed the mental health department in the IDF Medical Corps. During his military service, Dr. Fruchter also earned a M.H.A. from Ben Gurion University of the Negev.

Dr. Fruchter recently returned from a year at USC in Los Angeles, where he was studying treatment and prevention of PTSD (Post Traumatic Stress Disorder). He joined the in- patient psychiatric ward in Rambam and subsequently became the director of the division.

Dr. Fruchter is a leading clinician and researcher in the fields of suicide prevention and PTSD. He participates in conferences, and collaborative research with many professionals in the US and Europe.

Dr. Fruchter has published over 40 articles in leading professional journals, with many more in Hebrew, and two chapters in professional books – on the topics of suicide prevention and aviation psychology. 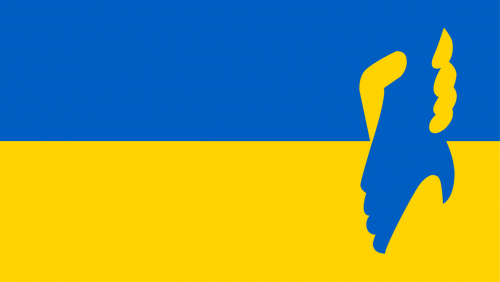 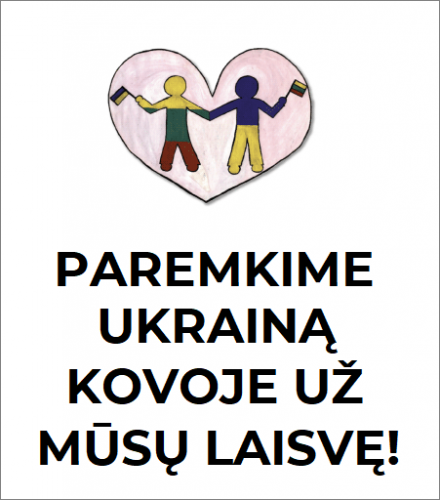 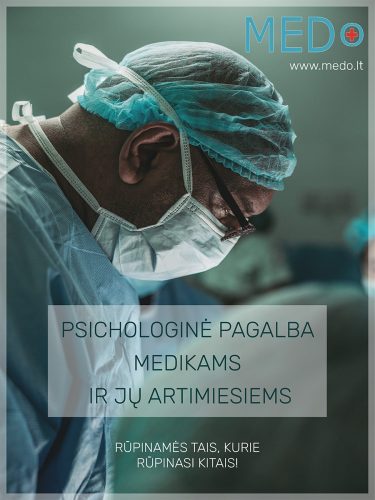 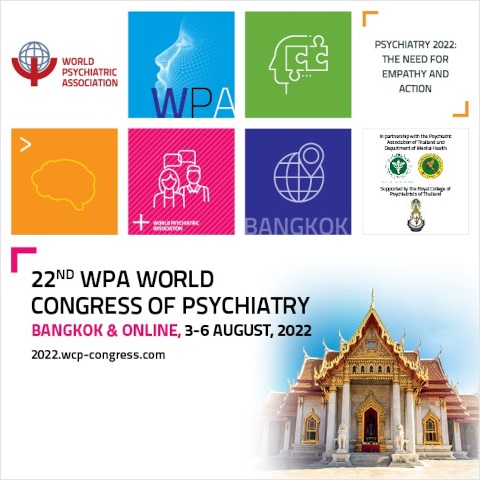 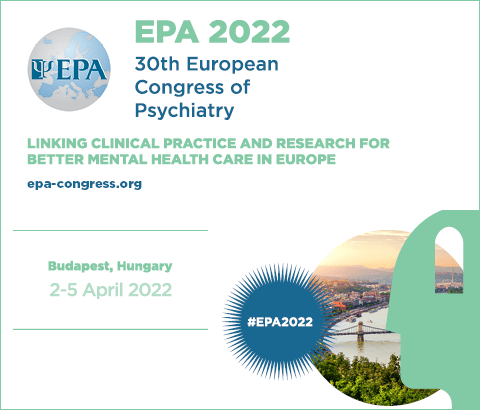